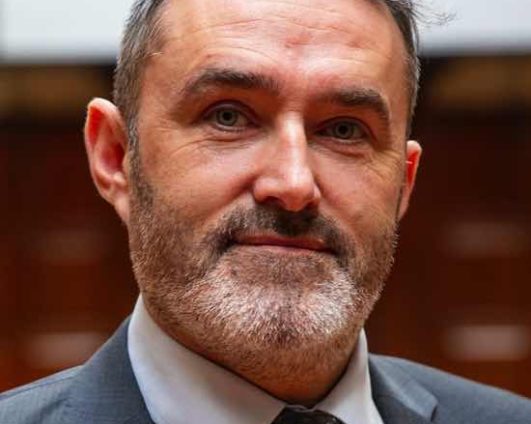 Donncha has worked in the Information technology area for 25 years. Starting in financial software and cryptography, he worked as a video game developer specialising in 3D Graphics and artificial intelligence for the PC, Playstation and Xbox as well as developing special effects software used in the first Harry Potter movie. Building on the games technology experience, he worked in Surgical Simulation for nearly ten years, developing 3D graphical technology and augmented reality technology. He currently works as the Technology Officer for Surgical Training in Ireland. He has developed the logbook for Irish Surgeons as well as leading projects for surgical training in Virtual Reality and Augmented Reality including 360 Surgery capture.